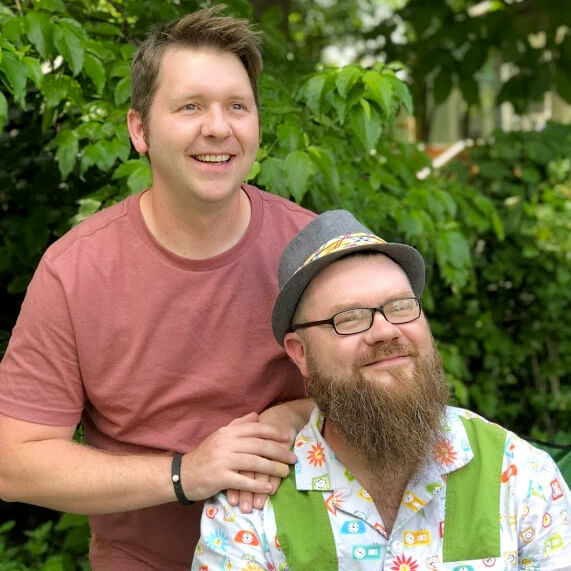 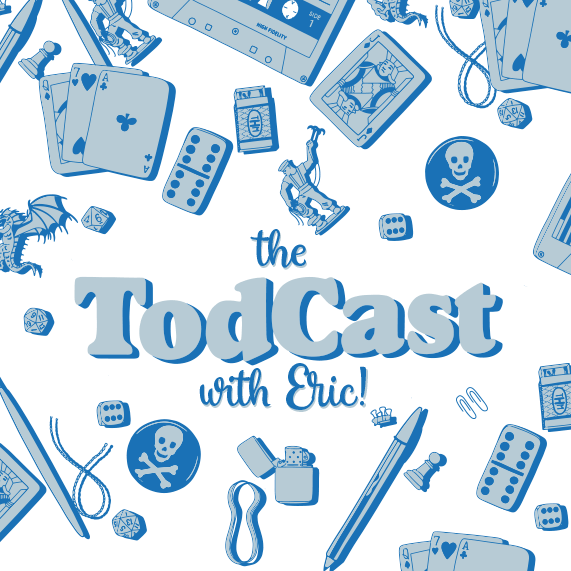 I started this podcast on a whim, because I found an app (Anchor) that claimed to let anyone make a podcast and I said, “Challenge accepted!”

I started the TodCast by recording myself talking about a wide variety of topics while I was driving to or from work.  Sometimes I would have a predetermined topic to ramble on about but other times not.  It also took me a while to sort out the audio for the podcast…which is apparent if you listen to the early episodes.  I would occasionally have guests on the show, which was fun and (hopefully) entertaining for the listeners.

As time moved on, Eric became a regular feature and morphed into being my regular co-host.  We also got better microphones and I learned how to do basic editing.  Then we had a pandemic hit, which meant that I would not be driving anywhere since I now work from home.

So what started out as a podcast whose schtick was recording during my commute has evolved into good conversations with my brother in the morning as we “boot up” for the day.

While you are welcome to listen to all of the episodes, if you are new here and looking to dig into the backlog, I recommend starting in season four…that is the point where the TodCast burst from its chrysalis and became the type of show we’re producing today.